Lyric Theatre Company is proud to announce Lyric’s 18 Below: Legends in the Making, a musical cabaret by young performers ages 8 to 18. The cabaret will feature songs from Broadway musicals which will be performed at outdoor venues in August 2021.

*First time in a Lyric Production

Thanks to the generosity of our donors and sponsors, Lyric Theatre Company is proud to present all performances of 18 Below for free. 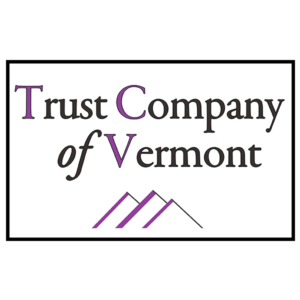